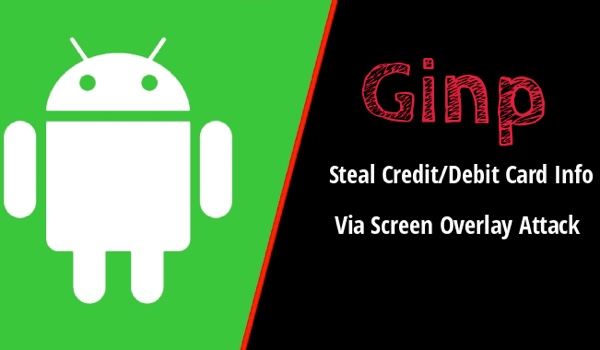 Dubbed Ginp and identified in October, the malware has been around since June and has seen five major updates since, with the latest bringing pieces of code copied from the Anubis banking Trojan.

Initially, Ginp was masquerading as a “Google Play Verificator” app and was focused on stealing the victim’s SMS messages. In August, it was updated with banking-specific features and started posing as fake “Adobe Flash Player” apps.

By abusing the Accessibility Service, the malware could perform overlay attacks and set itself as the default SMS app. Its generic credit card grabber targeted programs such as Google Play, Facebook, WhatsApp, Chrome, Skype, Instagram and Twitter. A third version added payload obfuscation and Snapchat and Viber to the target list.

Detected this month, the most recent version of the malware brings only small modifications, including a new endpoint apparently related to downloading a module, likely with new features or configurations.

Once executed on the victim device, the malware removes its icon from the app drawer, then asks for the Accessibility Service privilege. As soon as it receives these privileges, the malware grants itself additional permissions to be able to send messages and make calls.

Based on received commands, Ginp can send or harvest SMS messages, update the command and control (C&C) URL, update the target list, request admin privileges, set itself as the default SMS app, prevent the user from disabling Accessibility Services, enable overlay attacks, get installed apps or contacts, enable call forwarding, and hide itself and prevent removal, among others.

In addition to requesting the victim’s login credentials, the malware’s overlays demand credit card details, claiming they are necessary to validate the user’s identity. Once this second step has been completed, the successfully targeted application will be ignored in future attacks.

Simple but effective, Ginp is expected to evolve, likely adding some more capabilities taken from Anubis. Within 5 months, its authors have proven they can build a Trojan from scratch and pack it with powerful capabilities.

“Ginp’s unusual target selection is not just about its focus on Spanish banks but also the wide selection of targeted apps per bank. The fact that the overlay screens are almost identical to the legitimate banking apps suggests that the actors might be very familiar with the Spanish banking applications and might even be accustomed to the language,” ThreatFabric points out.

Given that the path used in the inject requests contains the country code of the targeted institution, ThreatFabric believes that the malware author is already planning an expansion to additional countries or regions.