New Legislation Would Require a Cybersecurity Coordinator in Every State 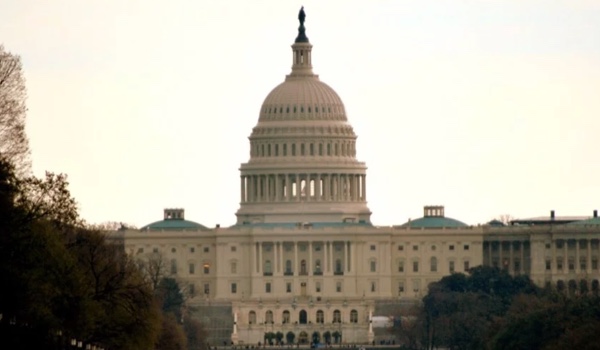 Four United States Senators have introduced a bipartisan bill that would require the Department of Homeland Security (DHS) to establish a Cybersecurity State Coordinator program, with each of the 50 states having its own federally funded Cybersecurity Coordinator.

Proposed by Senators Maggie Hassan (D-NH), John Cornyn (R-TX), Rob Portman (R-OH), and Gary Peters (D-MI), each state Cybersecurity Coordinator would be responsible for helping to prevent and respond to cybersecurity threats by working with federal, state, and local governments as well as schools, hospitals, and other organizations. The program would be housed in DHS’s Cybersecurity and Infrastructure Security Agency (CISA).

“The bipartisan bill I introduced would take a big step forward in improving communication between the federal government, states, and localities, as well as strengthening cybersecurity preparedness in communities across the country,” Hassan said in a statement.

“Cybersecurity for state and local governments is just as important as federal cybersecurity, and frequently, they lack the resources, technical know-how, and situational awareness to secure their systems, or respond in the event of an attack,” added Portman. “This bipartisan bill,” he says, “would help bolster state and local governments’ cybersecurity by facilitating their relationship with the federal government to ensure they know what preventative resources are available to them as well as who to turn to if an attack occurs.”

“With cyber threats becoming more sophisticated and formidable every day, it’s vital that states have a point person responsible for coordinating cybersecurity efforts with experts in the federal government,” said Senator Peters, Ranking Member of the Senate Homeland Security and Governmental Affairs Committee. “These coordinators would help states better understand relevant threats, access federal cybersecurity resources and respond to potential attacks. I’m proud to cosponsor this commonsense, bipartisan legislation, which will help to ensure that all levels of government are prepared to combat cyber criminals and protect their networks.”

Bipartisan legislation, known as the “DHS Cyber Hunt and Incident Response Teams Act”, was previously introduced in 2018 by Hassan and Portman to bolster cybersecurity in the public and private sector was signed into law as part of the final bipartisan budget agreement last month. First introduced as the DHS Cyber Incident Response Teams Act of 2018 and then reintroduced in early 2019, the bill authorizes the DHS to maintain “cyber hunt” and incident response teams that would assist both government and private entities in their effort to prevent cyberattacks and respond in case there is an incident.

For more than 10 years, Mike Lennon has been closely monitoring the threat landscape and analyzing trends in the National Security and enterprise cybersecurity space. In his role at SecurityWeek, he oversees the editorial direction of the publication and is the Director of several leading security industry conferences around the world.

Source: New Legislation Would Require a Cybersecurity Coordinator in Every State