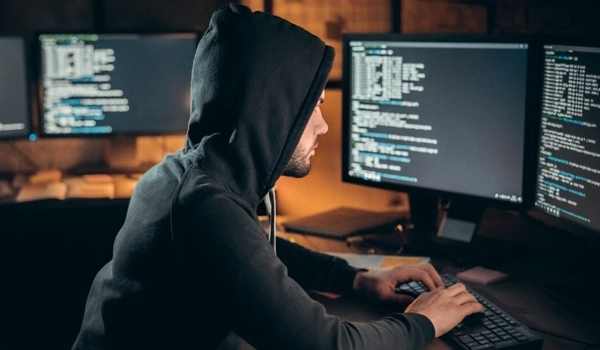 The United States Department of Justice (DoJ) this week announced that a New York City man was charged for his participation in a cybercrime scheme involving the theft and trafficking of payment card data.

Antonenko was arrested and detained after his arrival from Ukraine last year. He was carrying computers and other digital media holding “hundreds of thousands of stolen payment card numbers,” the DoJ says.

According to the indictment, Antonenko and co-conspirators searched the Internet for vulnerable networks containing card account numbers, expiration dates, and card verification values, along with other personally identifiable information (PII).

Then, employing SQL injection attacks, they exfiltrated data of interest and put it up for sale on online criminal marketplaces.

“Once a co-conspirator sold the data, Antonenko and others used Bitcoin as well as traditional bank and cash transactions to launder the proceeds in order to disguise their nature, location, source, ownership, and control,” the DoJ says.