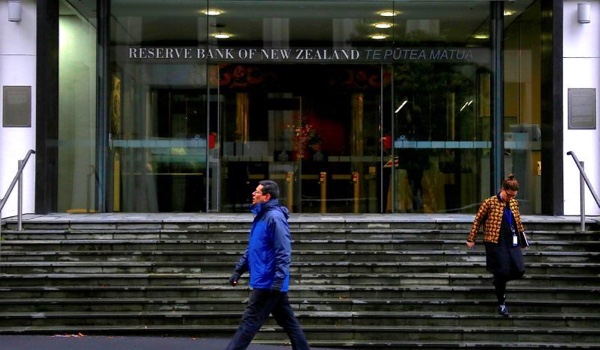 The malicious incident, the bank said, involved a service that stored commercially and personally sensitive information, but could not provide specific details on the type of data that might have been accessed.

On Monday, the Reserve Bank of New Zealand revealed that it uses Accellion’s FTA service for the sharing of information with external stakeholders. The incident, the bank said, was contained, the system taken offline, and an investigation launched into the matter.

“We are actively working with domestic and international cyber security experts and other relevant authorities as part of our investigation. This includes the GCSB’s National Cyber Security Centre which has been notified and is providing guidance and advice,” the bank’s governor, Adrian Orr, said.

The root cause of the incident appears to be a critical vulnerability in FTA that Accellion identified in mid-December, and which was immediately addressed.

The Palo Alto, California-based company, which provides cloud solutions aiming to secure file sharing and collaboration, said a patch for the security bug was sent to all of the affected customers (less than 50 in total) within 72 hours after disclosure.

Accellion also underlines that FTA is a legacy product, and encourages customers to upgrade to the Kiteworks enterprise content firewall platform.

“While Accellion maintains tight security standards for its legacy FTA product, we strongly encourage our customers to update to kiteworks, the modern enterprise content firewall platform,for the highest level of security and confidence,” the company said.

The Reserve Bank noted that Accellion informed them that the disclosed security incident did not appear to target the bank specifically, and that other customers of the FTA file sharing service were affected as well.

The bank would not provide additional information on the incident at the moment, as this “could adversely affect the investigation and the steps being taken to mitigate the breach,” but says its services remain functional.