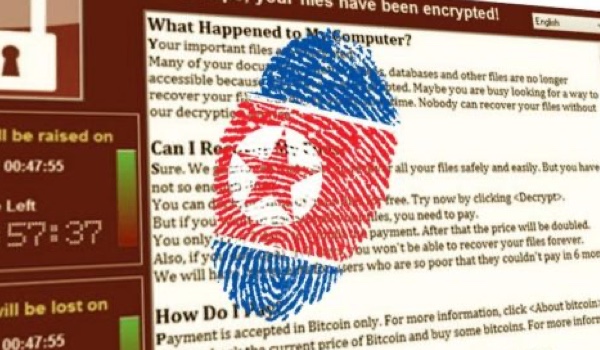 The Cybersecurity and Infrastructure Security Agency (CISA) and the Federal Bureau of Investigation (FBI) have shared details on a piece of malware North Korean threat actors likely used in attacks targeting employees of defense organizations in Israel and other countries.

Dubbed BLINDINGCAN, the malware was apparently used in “Dream Job,” a campaign active since the beginning of this year, which hit dozens of defense and governmental companies in Israel and globally by targeting specific employees with highly appealing job offerings.

According to U.K. cybersecurity firm ClearSky, the operation appears to have been the main offensive campaign orchestrated by the North Korea-linked threat group Lazarus in 2020. Previously, the Israeli defense ministry claimed to have successfully prevented the attacks.

Also referred to as Hidden Cobra, Lazarus has been involved in numerous high profile attacks, such as the WannaCry outbreak in 2017, the $81 million Bangladesh bank theft, or the recent attacks on crypto-currency exchanges.

Over the past couple of years, the United States Cyber Command (USCYBERCOM) has shared various malware samples associated with the group, but only a malware analysis report (MAR) has been published for the BLINDINGCAN remote access Trojan (RAT).

The malware, the two agencies reveal, can collect various types of information on the victim system, including OS and processor details, system name, local IP information, and MAC address, and also provides attackers with remote capabilities, such as the ability to retrieve information on available disks, manipulate processes, files and directories, execute code, and erase itself.

The report reveals that the HIDDEN COBRA actors “are using malware variants in conjunction with proxy servers to maintain a presence on victim networks and to further network exploitation.” Moreover, the FBI and CISA reveal that North Korean hackers have been observed targeting government contractors this year, to harvest data on military and energy technologies.

The MAR was released after the analysis of two DLLs and four DOCX files. The documents would attempt to fetch a payload from an external domain, while a DLL was observed unpacking and executing a variant of the Hidden Cobra RAT.

In their report, CISA and the FBI also included a series of recommendations on how system admins can improve security and keep systems protected, such as ensuring that machines and applications are kept up to date, applying best practices when it comes to email attachments, user permissions, and removable drives, and enforcing a strong password policy.