Novartis, Microsoft partner to use artificial intelligence in drug research 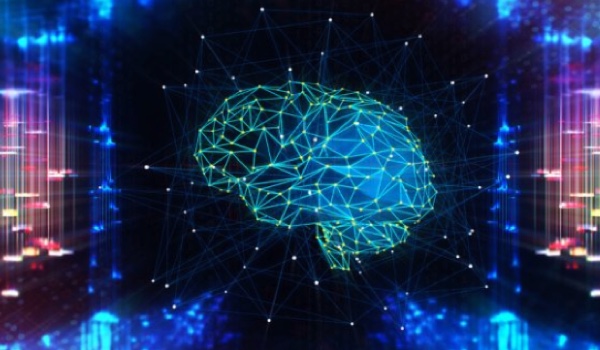 A large Swiss drugmaker and a technology giant will work together to use data and artificial intelligence to speed drug discovery and development.

Basel, Switzerland-based Novartis and Redmond, Washington-based Microsoft said Tuesday that the alliance between the two companies would enable employees at Novartis to find insights in large amounts of data. It would also allow data scientists from Microsoft Research and Novartis’ own research teams to use AI to find new approaches to personalized medicine for macular degeneration, manufacture of cell and gene therapies and shorten the time to design new drugs. The companies are referring to the two objectives as AI Empowerment and AI Exploration.

“As Novartis continues evolving into a focused medicines company powered by advanced therapy platforms and data science, alliances like this will help us deliver on our purpose to reimagine medicine to improve and extend patients’ lives,” Novartis CEO Vas Narasimhan said in a statement. “”Pairing our deep knowledge of human biology and medicine with Microsoft’s leading expertise in AI could transform the way we discover and develop medicines for the world.”

Novartis has an existing partnership with chipmaker Intel that also involves using AI for drug discovery.

The pairing of the two fields has also been on the minds of some attendees at the ongoing CB Insights Future of Health conference in New York. One attendee, Atomwise CEO Abraham Heifets, addressed the skepticism that some people have regarding the application of AI to drug discovery and highlighted the importance of using it to make significant advances rather than small variations on existing science that end up feeding that skepticism.

“Computational chemistry has a long history of over-promising and under-delivering,” Heifets said in the interview. “What you really want is real discoveries where nobody knew what the answer was.”

Based in San Francisco, Atomwise has partnered with several companies – including the contract research organization Charles River Laboratories and Chinese drugmaker Hansoh Pharma – to use AI in drug discovery.

Another challenge to AI in drug discovery and development is cleanliness of data. Even something as simple as a typo can mean the difference between a molecule having a binding affinity of 8.241 nanomolars and 8.241 millimolars, due to the proximity of “n” and “m” on a keyboard, Heifets said. Indeed, when he looked at PubChem, the National Institutes of Health’s public database of chemical molecules and their activities against biological assays, he found that 98 percent of 240 million data points did not pass Atomwise’s quality control.

“I’m deeply skeptical of people who say, throw it in a neural network and let it figure everything out,” he said.TrendMD v2.4.3