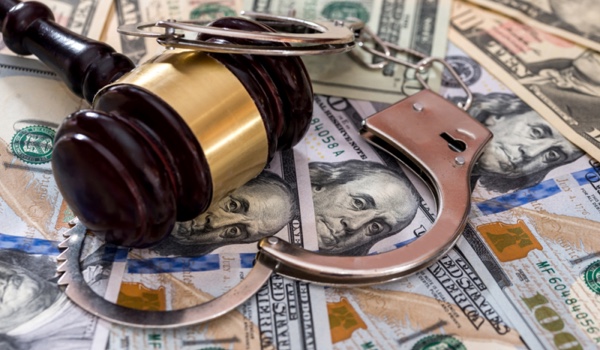 The CEO of a group of pain clinics was sentenced to 15 years in prison for his role in a $150 million fraud scheme.

The CEO of a Michigan- and Ohio-based group of pain clinics and other providers was sentenced to 15 years in prison for his role in a $150 million fraud and opioid distribution scheme.

Mashiyat Rashid, 40, of West Bloomfield, Michigan, was also ordered to pay more than $51 million in restitution to Medicare and to forfeit property traceable to scheme to the United States, which includes $11.5 million in real estate and a Detroit Pistons season ticket membership.

As CEO of the Tri-County Wellness Group from 2008 to 2016, the clinics operated under a policy to offer patients 30mg prescriptions of Oxycodone in exchange for painful back injections. Some patients who visited the clinics were suffering from pain, and others were drug dealers and opioid addicts, according to DOJ.

In this webinar, payers can learn how to accelerate the sales pipeline and grow membership across all health insurance market segments using comprehensive sales technologies.

Rashid pleaded guilty in 2018 to one count of conspiracy to commit health care fraud and wire fraud, and one count of money laundering for his role in the scheme. Twenty-one others, including 12 physicians, have been convicted in connection with the case to date.

Court documents show that patients, including some who were addicted to opioids, told clinicians at Tri-County that they did not need or want the injections, but were denied medications if they did not receive them, according to DOJ.

Some pain patients faced worse side-effects as a result of the back injections, court documents show, and “audible screams” could be heard in the clinics when people received such shots. Some faced ongoing symptoms due to the injections, such as open holes in their backs.

The facet joint injections were performed repeatedly on patients, according to DOJ, and Tri-County’s clinics were paid more than any other medical clinic in the country for the shots. The clinics also intentionally targeted Medicare patients, homeless shelters and soup kitchens to lure in patients for the injections, court documents show.

Evidence presented at trial also shows that Rashid would only hire physicians who were willing to go along with the scheme, DOJ said.

“The specific injections used had nothing to do with the medical needs of the patients but were instead selected to be administered because they were the highest-paying injection procedures,” DOJ said in an announcement. “A former Tri-County employee testified at the trial of Rashid’s co-defendants that the practices at the clinic were ‘barbaric.'”