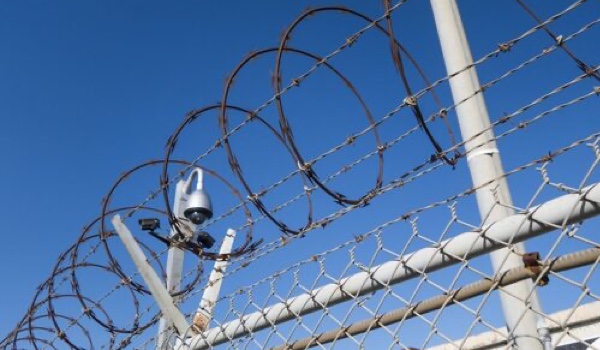 Florida-based private prison operator GEO Group this week revealed that it was recently targeted in a cyberattack that involved ransomware and which may have resulted in the theft of sensitive information.

The GEO Group operates over 120 jails, rehabilitation facilities, processing centers, and community reentry centers in North America, the UK, Australia and South Africa. In the United States, it also operates some of the controversial ICE detention centers.

The company revealed on November 3 that it discovered a data breach on August 19. Hackers gained access to GEO’s network and deployed a piece of ransomware.

Once the breach was detected, the company rushed to cut off all connections between the compromised corporate servers and facilities, data centers and the corporate office. However, an investigation revealed that the attackers may have accessed personal and protected health information.

The company has started sending out notices to current and former employees and it has also informed the Securities and Exchange Commission (SEC) through an 8-K form.

GEO said in the SEC filing that the incident impacted a “portion” of its technology systems and a “limited amount of data that contained personally identifiable information and protected health information.”

“The Company recovered its critical operating data and the incident has not had a significant impact on the Company’s business operations or its ability to perform the services required under GEO’s contracts with its government customers to care for the individuals entrusted to GEO’s facilities and programs,” GEO said.

It added, “Based on its assessment and on the information currently known and obtained through the investigation of the incident, the Company does not believe the incident will have a material impact on its business, operations or financial results. The Company carries insurance, including cyber insurance, commensurate with its size and the nature of its operations.”