Ransomware is the Biggest Threat for Small to Medium Businesses 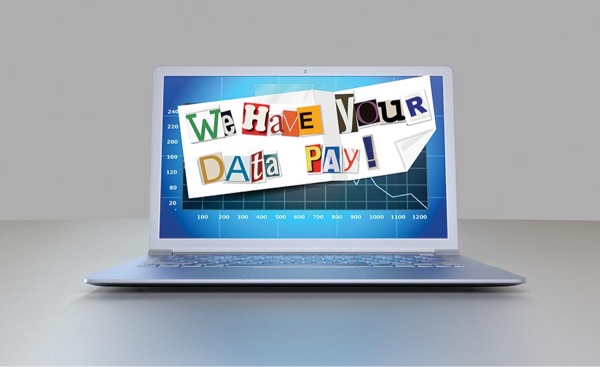 Eighty-six percent Small to Medium Business (SMB) clients were recently victimized by ransomware and 21 percent report six or more SMB attacks in the first half of 2017 alone, according to Datto’s State of the Channel Ransomware Report.

Key findings from the ransomware report include:

Source: Ransomware is the Biggest Threat for Small to Medium Businesses