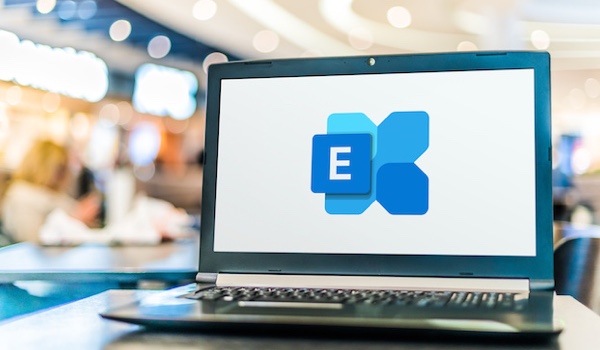 A total of four critical zero-day vulnerabilities that are collectively referred to as ProxyLogon were patched in Exchange Server at the beginning of this month, and activity surrounding the bugs has only intensified since.

This week, ESET revealed that it has identified at least 10 threat actors that are attempting to exploit these vulnerabilities in their attacks, including Calypso, LuckyMouse (also tracked as APT27), Mikroceen, ShadowPad, Tick (also known as Bronze Butler), Tonto Team (CactusPete), Websiic, Winnti Group (BARIUM, APT41), and DLTMiner.

Some of these threat actors had been targeting the vulnerabilities before Microsoft released patches for them, while others have been picking up exploits for them after that.

Now, security researchers say that ransomware operators too are starting to target these vulnerabilities in their attacks. According to Microsoft security researcher Phillip Misner, the attacks are hands-on-keyboard and not automated.

The ransomware family used in these attacks is also referred to as DearCry, and Microsoft’s researchers are not the only ones to notice the activity.

Thousands of Exchange servers are believed to be vulnerable to attacks, and at least hundreds of them have already been compromised since the attacks started. This week, the FBI and CISA issued a joint advisory to warn of these attacks.

“Unfortunately, we recently became aware of several hundred organizations in Switzerland that got compromised by a threat actor that exploited the said vulnerability,” the Swiss Government Computer Emergency Response Team (GovCERT.ch) said earlier this week.

“As a result, we have started informing possible compromised organizations based on information provided to us by trusted third parties,” GovCERT.ch added.

SecurityWeek has contacted Microsoft for a comment on the removal of the PoC and will update the article as soon as a reply arrives.