Regenerative medicine companies raised $4.8B in first half of 2019 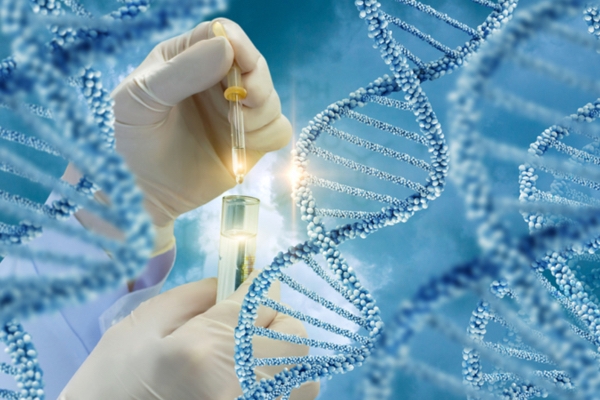 Those are just some of the highlights from the second quarter of 2019, according to the latest quarterly report from the Alliance for Regenerative Medicine, which the organization released Thursday. The data were compiled from 932 companies involved in gene therapy, cell therapy, tissue engineering and other areas of regenerative medicine.

Companies involved in gene and cell therapies and other regenerative medicine areas raised $4.8 billion during the first half of the year, including $2.6 billion in the second quarter. However, that was down from the more than $4.1 billion that they raised in the second quarter of 2018, which itself represented a 164 percent increase from the same period in 2017. However, companies in Europe and Israel saw an increase in fundraising, with this $1.3 billion figure for the first half of 2019 representing a 17 percent increase over the same period last year.

For comparison, a report that the Silicon Valley Bank released earlier this month, which looked at healthcare and biopharma more broadly, found that venture capital fundraising by biopharma startups this year would likely fall behind the figure for 2018, while remaining ahead of 2017. Healthcare companies generally have raised $5.8 billion so far this year, compared with $9.6 billion for all of 2018 and $9.1 billion in 2017.

Still, the ARM report showed a significant increase in the number of regenerative medicine clinical trials happening this year, with 1,069 underway in Phase I, Phase II and Phase III – compared with 977 in the second quarter of last year. Phase III studies include 30 in gene therapy, 16 in gene-modified cell therapy, 32 in cell therapy and 16 in tissue engineering.

Meanwhile, two new gene therapies received regulatory approval, in the U.S. as well as in Europe.

In May, the Food and Drug Administration approved Novartis’ Zolgensma (onasemnogene abeparvovec-xioi) for spinal muscular atrophy in children younger than 2. Although the company turned heads when Novartis gave it a list price of more than $2 million, the non-profit Institute for Clinical and Economic Review deemed it cost-effective given that it is a potentially curative therapy.

Source: Regenerative medicine companies raised $4.8B in first half of 2019