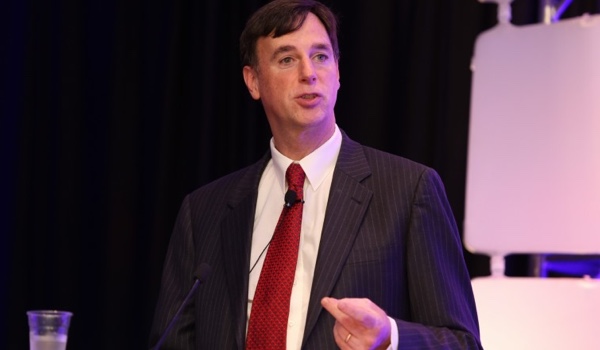 The U.S. National Security Agency on Friday announced that Rob Joyce, an official who is highly respected in the cybersecurity community, has been named the agency’s new director of cybersecurity. Joyce, who according to his LinkedIn profile has been working for the Defense Department for the past 32 years, replaces Anne Neuberger, who has been appointed Deputy National Security Advisor for Cyber and Emerging Technology by the upcoming Biden administration.

Before taking the role of director of cyber at the NSA, Joyce represented the intelligence agency in the UK, and served as senior adviser to the NSA director on cybersecurity strategy.