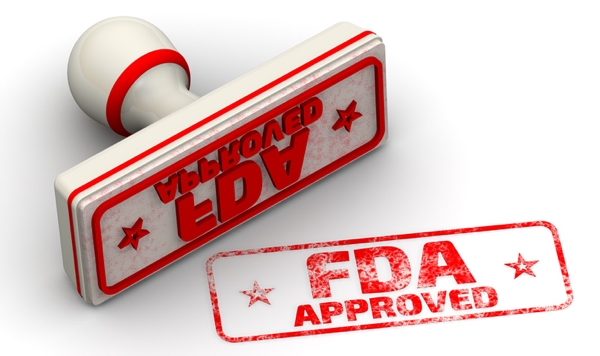 Another drug designed to treat cancer patients based on a genetic driver rather than where tumors occur in the body has received approval from the Food and Drug Administration.

The drug is the second to receive a tumor-agnostic label for NTRK fusion-positive cancers since the November 2018 accelerated approval of Loxo Oncology – now part of Eli Lilly & Co. – and Bayer’s Vitrakvi (larotrectinib). And it is the third cancer drug to win a biomarker-based label overall, the first being Merck & Co.’s Keytruda (pembrolizumab), for microsatellite instability-high/mismatch repair-deficient cancers, in 2017.

The approval points to a growing view among the oncology community of cancers as genomic, rather than tissue-specific diseases. Meanwhile, the FDA has found that resistance is futile as the number of such biomarker-based drugs undergoing its review grows.

“Rozlytrek’s FDA approval for two rare types of cancer is an important advance for patients, combining a targeted medicine and genomic testing to bring this new treatment option to patients who are waiting,” said Sandra Horning, chief medical officer at Roche’s Genentech division, in a statement. “Rozlytrek is the first FDA-approved treatment that selectively targets both ROS1 and NTRK fusions and, importantly, has also shown responses in these rare cancer types that have spread to the brain.”

In addition to Rozlytrek having the additional approval for ROS1-positive NSCLC, another difference with Vitrakvi is that its accelerated approval for NTRK fusion cancers is narrower in terms of the age range for which it’s approved. Whereas Vitrakvi was approved for pediatric and adult patients, Rozlytrek’s NTRK fusion label is for adolescents and adults, aged 12 and older.

NTRK fusions are rare generally, but their prevalence can vary considerably between cancers, from 1 percent or less in some solid tumors among adults to more than 90 percent in infantile fibrosarcoma, which affects infants and young children.

While not commenting specifically on Rozlytrek, Seattle Children’s Hospital oncologist Dr. Douglas Hawkins said in an interview at the American Society of Clinical Oncology in June that whereas one can often guess whether a pediatric tumor carries an NTRK fusion based on what kind of tumor it is, the reverse is true among adults. Among children, NTRK fusions may even occur where they would not be expected, such as in pediatric leukemias.

“You can identify the bulk of tumors having NTRK fusions based on what the tumor looks like,” Hawkins said. “In adults, it’s the complete opposite.”

Indeed, when Vitrakvi was approved, a medical oncologist commented that finding NTRK fusions in adults was like finding a needle in a haystack.

NTRK’s role as a genetic driver of tumors in which it occurs nevertheless means that a specific inhibitor of it – such as Vitrakvi or Rozlytrek – has a high probability of inducing a response. In the four clinical trials of 54 patients with NTRK fusion-positive cancers that led to the accelerated approval, 57 percent of patients experienced a partial or complete response, with complete responses occurring among 7.4 percent.