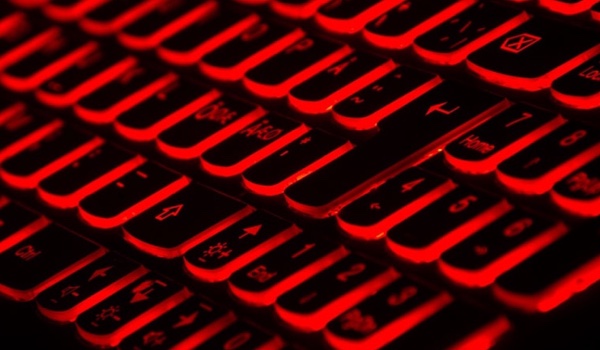 Focused on companies in Russia, the ongoing attacks are highly targeted, leveraging phishing emails for malware deployment. In some cases, legitimate documents that were stolen in previous attacks are leveraged for social engineering.

Another characteristic of these attacks is the use of remote administration utilities, including Remote Manipulator System/Remote Utilities (RMS) and TeamViewer. Malware is employed to hide the user interface of these programs, to avoid attracting attention.

The campaign was first detailed in 2018, when Kaspersky said that more than 400 organizations had been hit. Now, the security researchers reveal that the attackers have updated their techniques and that the number of victim organizations has increased.

Specifically, the adversary switched to using the web interface of RMS’s cloud infrastructure as a notification channel for getting the infected machine’s TeamViewer ID, instead of the malware command and control servers. In an ongoing attack, spyware and Mimikatz have been employed for credential theft.

Pretending to be business partners of the targeted organization, the hackers ask their intended victims to review attached documents. The emails are individually crafted for each victim and the attachments are password-protected, to prevent scanning by anti-virus engines.

The JavaScript script would launch the malware, which installs a version of TeamViewer, as well as additional malware when more information needs to be collected from the target machine. In previous attacks, the hackers employed malicious DLLs to hide TeamViewer’s user interface and keep the attack out of sight.

Payloads fetched by the malicious scripts are stored on resources mimicking the websites of Russian-speaking companies, Kaspersky says.

Victims of these attacks include Russian companies from the manufacturing, oil and gas, metal industry, engineering, energy, construction, mining, and logistics sectors. The attackers appear to have a particular interest in the energy sector.

The purpose of the campaign is to steal money from the targeted organizations and Kaspersky believes that a Russian-speaking group is behind it. The adversary gains complete control of the target systems, after which they start looking for financial and accounting software and relevant documents, which are used to commit financial fraud.

“Clearly, the attackers’ remote access to infected systems also poses other threats, such as the organization’s sensitive data being leaked, systems being put out of operation, etc. As the latest events have shown, the attackers use documents that were probably stolen from organizations to carry out subsequent attacks, including attacks on victim companies’ partners,” Kaspersky concludes.