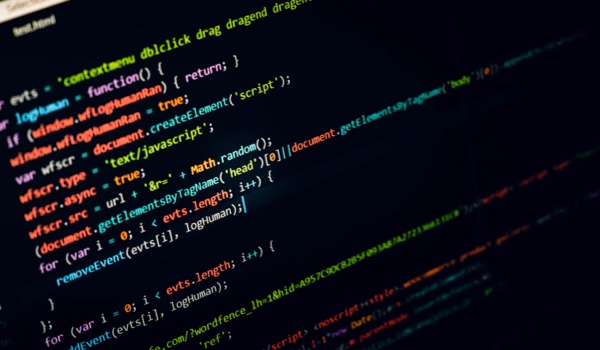 The United States sentenced a Russian and a North Macedonian on Friday to prison for their roles in a vast cyber crime operation.

Sergey Medvedev, 33, of Russia and Marko Leopard, 31, of North Macedonia, were sentenced to ten and five years respectively, according to a Justice Department statement.

Both had previously pleaded guilty to criminal conspiracy in federal court in Nevada.

Under the slogan “In Fraud We Trust,” the network — which had more than 10,000 members at its peak — was one of the top places to buy stolen information, leading to losses of more than $568 million.

Leopard joined the network in 2011 and hosted websites for Infraud members who wished to sell illegal goods and services online, authorities said.

“Today’s sentences should serve as a warning to any web host who willingly looks the other way for a quick buck — and that the United States will hold these bad actors accountable, even when they operate behind a computer screen halfway across the world,” Acting Assistant Attorney General Nicholas McQuaid said.