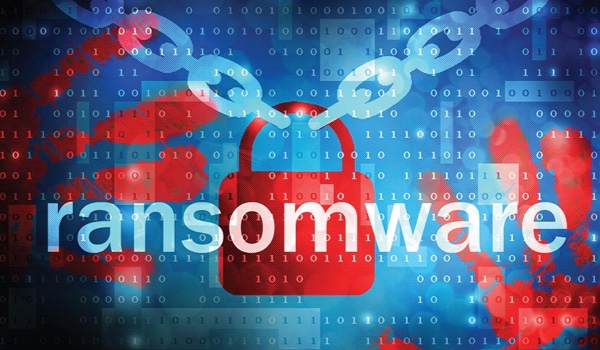 A hacking group whose members are Russian speakers is targeting organizations in Russia and post-Soviet countries with ransomware, Group-IB’s security researchers have discovered.

Dubbed OldGremlin, the new cyber-crime group is actively targeting banks, medical organizations, software developers, and industrial enterprises, among others, and has launched at least seven campaigns since spring.

The adversary employs phishing as means to compromise enterprise networks, and has been observed impersonating the self-regulatory organization Mikrofinansirovaniye i Razvitiye (SRO MiR); the Minsk Tractor Works plant in Belarus; a Russian metallurgical holding company; the Russian media group RBC; and a dental clinic, Group-IB explains.

In March and April 2020, the hackers leveraged the COVID-19 crisis to impersonate SRO MiR and distribute a self-developed Trojan called TinyPosh. In late April, they impersonated dental clinic Novadent, employing the same tactics.

In May, OldGremlin leveraged a fake email allegedly from a Russian RBC journalist that offered a bank employee an interview. The email, which accurately imitated the media holding’s style, enticed the victim into clicking a link leading to TinyPosh.

In mid-August, the group launched two large-scale malicious campaigns impersonating RBC and a mining and metallurgical company. Roughly 250 malicious emails were sent to Russian companies in the financial and industrial sectors. Days later, the theme of the emails was changed to the protests in Belarus, with over 50 malicious messages sent.

A successful attack carried out in August targeted a large medical company with a phishing email allegedly sent by RBC. In the initial stage of the attack, a backdoor called TinyNode was deployed, providing remote access to compromised systems and a way to collect valuable information and spread across the network.

The attackers moved laterally across the network, obtained domain administrator credentials, and created an additional privileged account. A few weeks later, they deleted all backups and installed the TinyCryptor ransomware on hundreds of computers, blocking the organization’s regional branches.

The cybercriminals demanded a $50,000 ransom from the victim company in exchange for decrypting the data.

“OldGremlin is the only Russian-speaking ransomware operator that violates the unspoken rule about not working within Russia and post-Soviet countries. They carry out multistage targeted attacks on Russian companies and banks using sophisticated tactics and techniques similar to those employed by APT groups,” Oleg Skulkin, senior digital forensics analyst at Group-IB, commented.