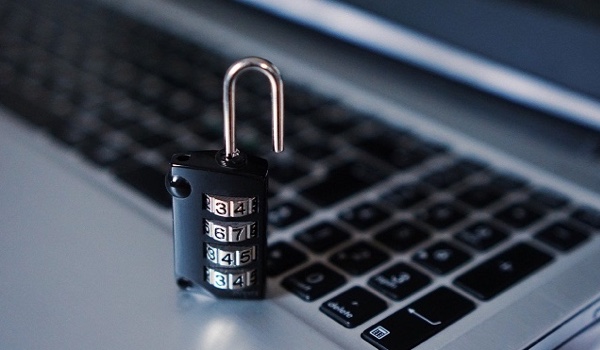 Researchers at cybersecurity consulting firm Realmode Labs have identified vulnerabilities in SD-WAN products from Silver Peak, Cisco, Citrix and VMware, including potentially serious flaws that can be exploited to steer traffic or completely shut down an organization’s network.

Realmode Labs has published four blog posts this month describing the vulnerabilities found by Ariel Tempelhof and Yaar Hahn in SD-WAN solutions from VMware, Cisco, Citrix and Silver Peak, which HP acquired earlier this year. Tempelhof told SecurityWeek that the details of the vulnerabilities were disclosed after each of the impacted vendors released patches within 90 days.

In Silver Peak’s Unity Orchestrator, the researchers discovered a total of three vulnerabilities, including an authentication bypass issue and two flaws that can be chained for remote code execution.

In Citrix’s SD-WAN Center, they identified two authentication bypass bugs — one of them impacted the CakePHP web framework — and two shell injections, which also could have been exploited for remote code execution.

“For each vendor we studied the central management unit of their SD-WAN topology,” Tempelhof explained. “Gaining unrestricted access to this allows the attacker to set the way traffic is being routed in the international network of the company. This may lead to traffic steering or even complete shutdown of the company’s network.”

He pointed out that all of the analyzed products were developed by relatively small companies — ones that were not security-focused — that have been acquired by major organizations.

“Big software companies bought those startups and put their stamp on it,” Tempelhof said. “We’re wondering what was the security assessment due diligence during this transition (if any) and what should they’ve done better in the process.”