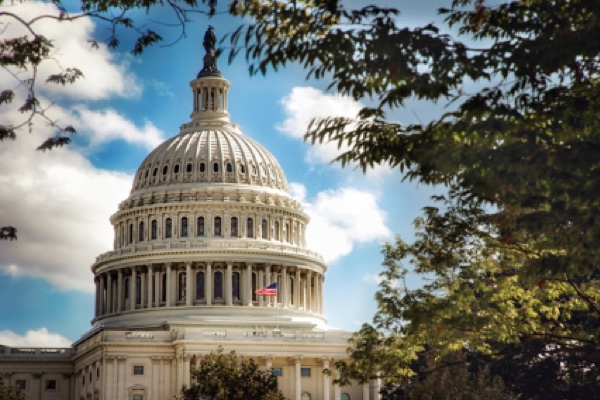 September 23, 2019 – Industry efforts to remove a Congressional ban on funding the development of a unique patient identifier stalled last week, as Senate appropriators declined to include the language in its draft fiscal year 2020 funding legislation.

Released on Wednesday, the Senate Appropriations Subcommittee’s proposal would keep the two-decades-old ban on providing funds to the Department of Health and Human Services for the development of a unique patient identifier.

Since 1999, a provision written into every Congressional budget has included the ban. However, the House of Representatives signaled support to remove the provision and implemented an amendment to eliminate the ban in its Departments of Labor, Health, and Human Services, and Education, and Related Agencies Act of 2020.

Industry stakeholders like CHIME have been calling for a removal of the ban in recent years and had hoped the House’s support would move into the Senate. But the draft bill does not include funds for HHS to begin developing a unique patient identifier, which many believe would help with patient privacy risks.

“None of the funds made available in this act may be used to promulgate or adopt any final standard under section 1173(b) of the Social Security Act providing for, or providing for the assignment of, a unique health identifier for an individual (except in an individual’s capacity as an employer or a health care provider), until legislation is enacted specifically approving the 13 standard,” according to the bill.

In 2018, CHIME told HHS that as it works toward strengthening healthcare innovation and investment, officials should seek out technology that more accurately identifies patients and work with the Centers for Medicare and Medicaid Services to promote patient identification solutions.

“CHIME has long been a supporter of developing a national patient identifier to accurately and efficiently match patients with the correct record,” CHIME officials explained at the time. “This is integral to CMS’ goal to achieve the free-flowing exchange of patient records and true interoperability.”

“From the perspective of CHIME, accurately matching patients to their data should be one of the principal goals of the innovation work group,” they added.

Just last month, CHIME joined 55 other stakeholder groups urging the Senate to remove the ban or to adopt the unique patient identifier, as well as identifying a solution to protect patient privacy.

The Health Innovation Alliance made a similar call to Congress on September 18, calling out the Senate for its failure to include the provisions to remove the “antiquated” ban. The lack of a unique patient identifier is not only a privacy risk, but patient safety concern, as well.

“Senate appropriators’ initial rejection of the overwhelming, bipartisan will of the House of Representative on UPI funding is disappointing, but there is still time to change course,” HIA Executive Director Joel White, said in a statement. “This outdated ban has contributed to healthcare waste and misspending while threatening patient safety for far too long.”

“With the UPI ban in place, studies show patients are accurately matched to their medical records as seldom as 50 percent of the time,” he added. “That is a failing score that Washington must not accept.”