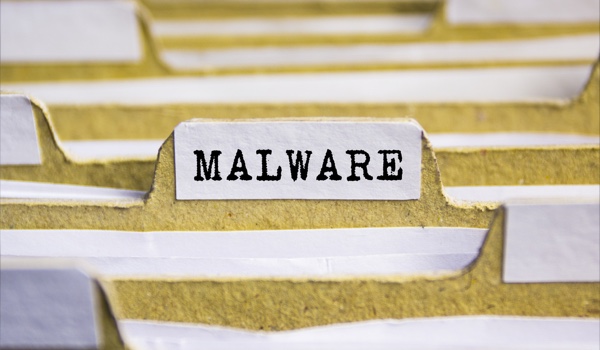 The U.S. Department of Defense’s Cyber National Mission Force (CNMF) and the Department of Homeland Security’s Cybersecurity and Infrastructure Security Agency (CISA) last week published a malware analysis report for what they described as a new malware variant named SLOTHFULMEDIA.

SLOTHFULMEDIA is described as a dropper that deploys two files when executed, including a RAT designed to allow hackers to control compromised devices, and a component that removes the dropper once the RAT achieves persistence on the targeted computer.

The RAT is capable of running arbitrary commands, terminating processes, taking screenshots, modifying the registry, and making changes to files.

The U.S. government’s malware analysis report includes technical details about how the malware works, indicators of compromise (IoC) and recommendations for securing systems against such threats.

“Users or administrators should flag activity associated with the malware and report the activity to the CISA or the FBI Cyber Watch (CyWatch), and give the activity the highest priority for enhanced mitigation,” the agencies said.

It’s not uncommon for these types of malware analysis reports made public by U.S. agencies to include information about the threat actor believed to be behind the attacks, including if it’s a nation-state actor. However, the report on SLOTHFULMEDIA doesn’t provide any information on the possible origin of the attackers.

CISA and CNMF say the malware has been used in attacks launched by a sophisticated threat actor against entities in India, Kazakhstan, Kyrgyzstan, Malaysia, Russia, and Ukraine.

A sample of the malware was also made available on VirusTotal by the U.S Cyber Command, which regularly posts samples of malware linked to foreign threat actors. A majority of the samples shared by USCYBERCOM have been linked to North Korea, and some have been attributed to Russia and Iran, but this summer it also started sharing Chinese samples.

ESET last week published a report on XDSpy, a previously unknown threat actor that has been active for at least 9 years and which has also targeted Russia and Ukraine, as well as Belarus, Moldova and Russia. This group has mainly targeted government organizations, and its main goal appears to be the theft of sensitive documents.

SecurityWeek has asked ESET if it has found any links between XDSpy and SLOTHFULMEDIA given the timing of the reports and the fact that they both target Russia and Ukraine. However, the cybersecurity firm says SLOTHFULMEDIA is actually related to PowerPool, a threat actor whose activities were detailed by the company back in 2018 after it was spotted exploiting a Windows zero-day vulnerability.

ESET at the time reported seeing attacks against a relatively small number of users located in the US, UK, Germany, Ukraine, Chile, India, Russia, Poland and the Philippines.