Snyk is Latest Cybersecurity Unicorn After Adding $150 Million in Funding 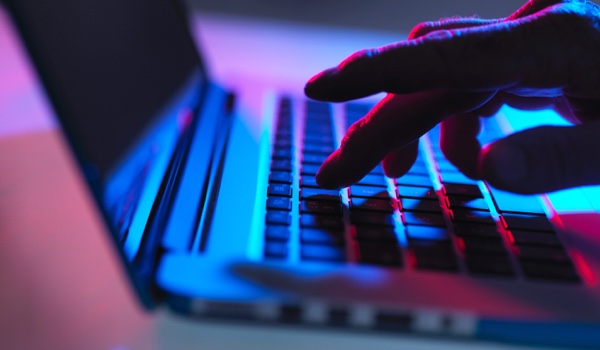 Developer-focused cybersecurity solutions provider Snyk today announced a $150 million funding round, at a valuation of more than $1 billion, earning the company “unicorn” status.

Snyk, which helps software developers discover and patch vulnerabilities in open source libraries and containers, has raised $250 million to date, including a $70 million investment round in September 2019.

In 2019, Snyk says its revenue jumped fourfold year-over-year, and added customers such as Google, Salesforce, Intuit, and New Relic.

With more than 400,000 developers around the world said to be using its tools, the company says it will use the funds to accelerate product innovation, community growth, and global expansion.

By offering security and compliance from source code to production, the security company aims to empower development teams to deliver secure applications and provide security teams with much-needed governance and visibility.