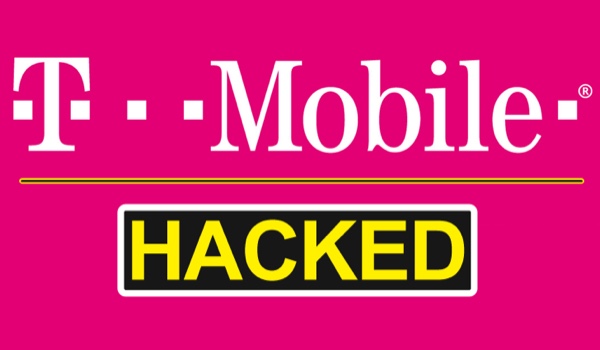 The incident, the company says, was a sophisticated, malicious attack that targeted its email vendor. As part of the assault, unknown adversaries gained unauthorized access to the email accounts of some T-Mobile employees.

Because some of these accounts contained account information for T-Mobile customers and employees, the attack essentially resulted in that data being accessed by a third-party.

Customer data that appears to have been compromised in the incident includes names and addresses, phone numbers, account numbers, rate plans and features, and billing information.

According to the wireless carrier, no financial information (such as credit card details) or Social Security numbers were affected by this data breach.

“An investigation was immediately commenced, with assistance from leading cybersecurity forensics experts, to determine what happened and what information was affected. We immediately reported this matter to federal law enforcement and are actively cooperating in their investigation,” the notification reads.

The company also says it has no evidence that the exposed information “has been used to commit fraud or otherwise misused,” but encourages users to update the PIN or passcode on their T-Mobile account.

Some of the affected individuals, the carrier says, might not receive a notification, either because of outdated contact information or because that person is no longer a T-Mobile customer. The company encourages those who believe they might have been affected to contact Customer Care for additional information and assistance.

T-Mobile says the attack was identified and shut down by its cyber-security team recently, but does not provide a specific timeframe for when that happened, nor does it reveal details on how many of its customers might have been impacted.

SecurityWeek has contacted T-Mobile via email for additional clarifications on the incident and will update the article as soon as a reply arrives.