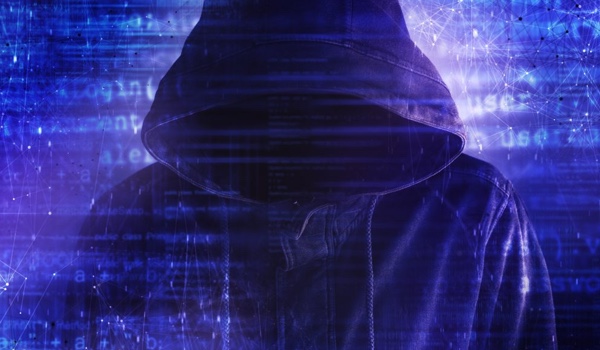 Cyber-threat intelligence company Sixgill this week announced the closing of a $15 million funding round.

The new funding, Sixgill says, will be invested in expanding its global operations and strengthening core products to support its growing portfolio.

Specifically, the company will use the funding to increase its presence in North America, EMEA and APAC by growing its customer base.

Sixgill told SecurityWeek that this was its first institutional round, but described it as more of a Series A1 round. The company said it previously raised $1 million in a pre-seed funding round and another $5 million in a seed round in 2016.

“Sixgill uses advanced automation and artificial intelligence technologies to provide accurate, contextual intelligence to customers. The market has made it clear that Sixgill has built a powerful real-time engine for more effective handling of the rapidly expanding threat landscape; this investment will position us for significant growth and expansion in 2020,” said Sharon Wagner, CEO of Sixgill.