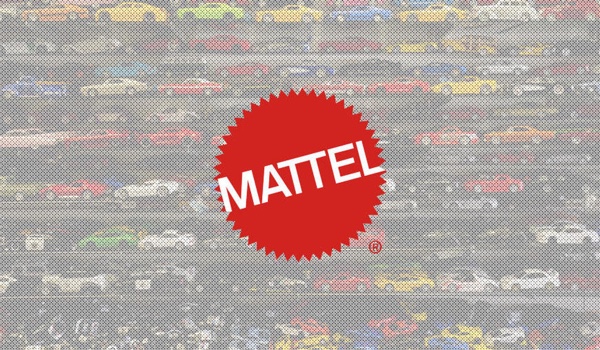 American toy manufacturing giant Mattel this week revealed that it fell victim to a ransomware attack that impacted some of its operations.

Founded in 1945 and headquartered in El Segundo, California, Mattel is one of the largest toy sellers in terms of revenue, with its operations divided into three segments, namely North America, International, and American Girl.

Mattel sells products such as Barbie, Fisher-Price, Monster High, American Girl, Polly Pocket, and Hot Wheels in 150 countries, and has a presence in 40 countries.

In a 10-Q form filed with the Securities and Exchange Commission (SEC) this week, the toy maker revealed that, earlier this year, it fell victim to a ransomware attack.

“On July 28, 2020, Mattel discovered that it was the victim of a ransomware attack on its information technology systems that caused data on a number of systems to be encrypted,” the company said in the SEC filing.

Mattel also noted that, immediately after identifying the incident, it activated response protocols and took measures to contain the attack and restore impacted systems.

“Mattel contained the attack and, although some business functions were temporarily impacted, Mattel restored its operations,” the company said.

Following an investigation into the incident, the company concluded that no sensitive business data was exfiltrated. Furthermore, the company says that no retail customer, consumer, supplier, or employee data was stolen either.

“There has been no material impact to Mattel’s operations or financial condition as a result of the incident,” the company said.

Mattel did not provide information on the ransomware family involved in the incident, but the Ryuk operators might have been involved, following a TrickBot infection.