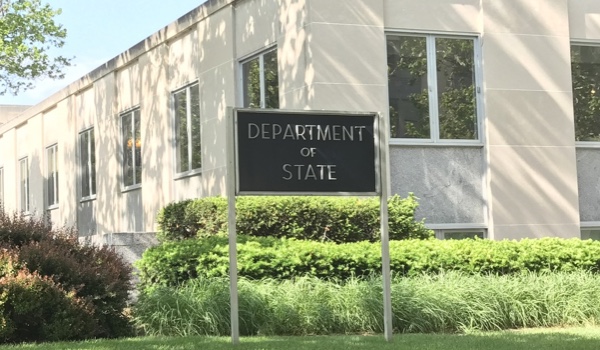 United States Secretary of State Mike Pompeo this week approved the creation of the Bureau of Cyberspace Security and Emerging Technologies (CSET).

Initially announced in 2019, the CSET Bureau should help the U.S. and its allies better handle expanding foreign cyber-threats. It is also meant as a step toward organizing America’s cyberspace and emerging technology security diplomacy.

China, Russia, Iran, and North Korea are considered by the United States threats to its national security, along with “other cyber and emerging technology competitors and adversaries,” the Department of State points out.

In fact, the agency also notes that challenges posed by these adversaries have increased significantly since the intent to create CSET was announced in June 2019.

Some of the international cyberspace security and emerging technology policy issues CSET will be in charge of include “securing cyberspace and critical technologies, reducing the likelihood of cyber conflict, and prevailing in strategic cyber competition,” the Department of State says.

Now that the secretary of state has decided to establish CSET, the agency can move forth and engage with its partners and allies to address national security concerns.

In September 2020, the U.S. Government Accountability Office (GAO) issued a report underlining that the Department of State did not involve relevant federal agencies in its effort to establish the CSET Bureau, especially since these agencies too are involved in cyber-security.

In its response to GAO’s findings (also included in the report), the Department of State argued that these agencies did not consult it when reorganizing their cybersecurity capabilities. However, the State Department said it did consult with congressional oversight committees.