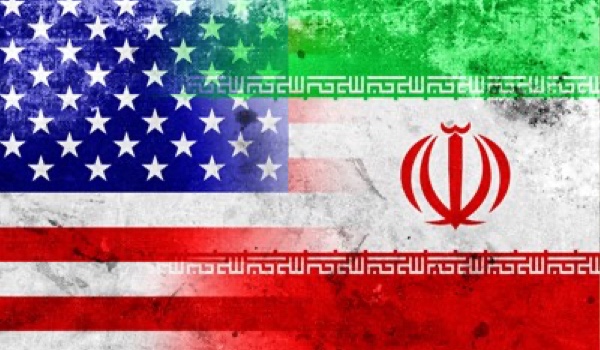 The United States this week announced that it seized 27 domain names that were employed by Iran’s Islamic Revolutionary Guard Corps (IRGC) to spread disinformation. Seizes

All of the domains, seizure documents reveal, were violating U.S. sanctions against the government of Iran and the IRGC. Twenty-three of the domains were targeting audiences abroad.

The other four, the U.S. Department of Justice reveals, were posing as news outlets, but were in fact controlled by the IRGC to target audiences in the United States. The purpose of these domains was to covertly influence U.S. policy and public opinion, thus violating the Foreign Agents Registration Act (FARA).

The seizure was performed following similar action in early October, when a total of 92 domain names leveraged by the IRGC for disinformation were seized.

Details on how these domains were being used in violation of federal law were included in the seizure warrant issued on November 3, 2020.

The fact that the IRGC controlled these domains was in violation of the International Emergency and Economic Powers Act (IEEPA) and the Iranian Transactions and Sanctions Regulations (ITSR), which require that U.S. persons obtain a license for providing services to the government of Iran.

IRGC is also believed to have provided material support to terrorist groups such as Hizballah, Hamas, and the Taliban, which resulted in IRGC being added to the Department of the Treasury’s Office of Foreign Assets Control’s (OFAC) list of Specially Designated Nationals.

The seized domains were registered with U.S.-based domain registrars and also employed top-level domains that are owned by U.S.-based registries, but no license was obtained from OFAC for them.

Domain names “rpfront.com,” “ahtribune.com,” “awdnews.com” and “criticalstudies.org” were also seized pursuant to FARA, which seeks to keep both the U.S. government and U.S. citizens informed on the “the source of information and the identity of persons attempting to influence U.S. public opinion, policy, and law.”

Although these domains targeted an audience in the U.S., they failed to obtain proper registration pursuant to FARA and did not notify the public who is behind the content on these domains.