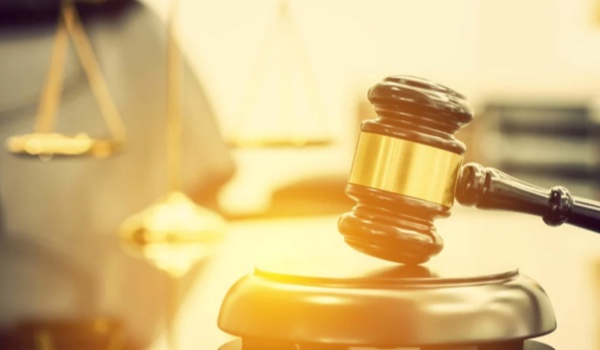 A subsidiary of UnitedHealth group was indicted on antitrust charges by a federal grand jury this week.

Surgical Care Affiliates, a subsidiary of UnitedHealth Group, was indicted this week by a federal grand jury on charges that it entered agreements with competitors to not poach executives.

The Department of Justice (DOJ) alleges that the company, which operates outpatient medical centers, engaged in “two bilateral conspiracies” with other healthcare companies that aimed to avoid competition between them for senior executives, which violates the Sherman Act.

One agreement lasted from as early as May 2010 through October 2017, and the second lasted from February 2012 to July 2017, the DOJ said. UnitedHealth acquired Surgical Care Affiliates in 2017, and it is now a part of Optum.

“A freely competitive employment market is essential to the health of our economy and the mobility of American workers. Along with our law enforcement partners, the division will ensure that companies who illegally deprive employees of competitive opportunities are not immune from our antitrust laws,” Delrahim said.

The DOJ said these charges are the first in an ongoing investigation. A Sherman Act violation carries a maximum penalty of $100 million to companies.

In a statement (PDF), Surgical Care Affiliates said it rejects the charges, as the government is applying antitrust laws in a way for which “there is no president or foundation.”

“This matter involves alleged conduct seven years before UnitedHealth Group acquired SCA and does not involve any SCA ambulatory surgery centers, their joint owners, physician partners, current leadership or any other UnitedHealth Group companies. SCA disagrees with the government’s position and will vigorously defend itself against these unjustified allegations,” Surgical Care Affiliates said.

“SCA takes its legal responsibilities seriously and works every day to ensure compliance with applicable laws,” the company said.