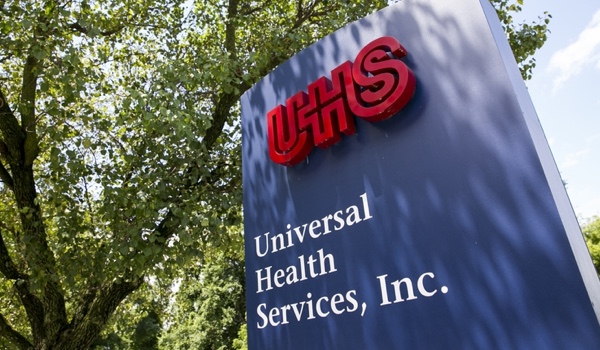 Universal Health Services said Thursday that the company lost $67 million in the second half of 2020 as a result of a September cyberattack.

That caused some ambulance traffic and elective procedures at UHS’ acute-care hospitals to be sent to competitors, the company said. UHS also incurred labor costs to restore its IT operations quickly and had to delay some administrative functions like billing and coding until December, which affected fourth quarter cash flows.

“Although we can provide no assurance or estimation related to the receipt timing, or amount, of the proceeds that we may receive pursuant to commercial insurance coverage we have in connection with this incident, we believe we are entitled to recovery of the majority of the ultimate financial impact resulting from the cyberattack,” the company said.

The company said it worked with third-party IT and forensic vendors to investigate the attack and hasn’t found any “evidence of unauthorized access, copying or misuse of any patient or employee data has been identified to date.”

UHS shared information about the cyberattack with its fourth quarter earnings report. During the last quarter of 2020, UHS had net income of $308.7 million, compared to $245.2 million during the final quarter of 2019. The company attributed the increase largely to $200 million in grants, namely the CARES Act. For 2020, UHS reported $944 million in net income, up from $814.9 million in 2019.