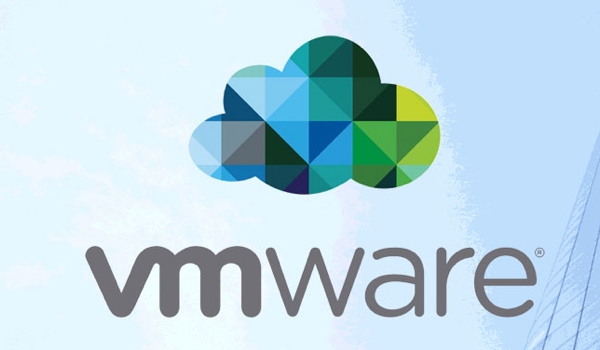 A recently patched vulnerability affecting VMware Cloud Director has a major impact for cloud services providers as it can allow an attacker to take full control of all private clouds hosted on the same infrastructure, cybersecurity firm Citadelo revealed on Monday.

The flaw, tracked as CVE-2020-3956, was disclosed by VMware last month. The vendor has described it as an important severity issue that allows an authenticated attacker to execute arbitrary code. The first patches were released roughly one month after the initial vulnerability report on April 1.

Citadelo, whose researchers discovered the vulnerability, on Monday published a blog post describing the security hole, along with a proof-of-concept (PoC) exploit.

According to the cybersecurity company, it discovered the weakness while conducting a security audit for a Fortune 500 customer. Citadelo researchers found that an authenticated attacker could exploit the vulnerability by sending specially crafted traffic to Cloud Director either via API calls or the web interface.

Various types of organizations using VMware Cloud Director are exposed to attacks due to this vulnerability, including public and private cloud providers, enterprises and government organizations.

Citadelo believes the flaw poses the biggest risk to cloud providers, particular to ones that offer trials, as an attacker could request a trial and use the access to launch an attack.

During their tests, researchers exploited the vulnerability to access internal system databases (including the hashed passwords of all customers within the same infrastructure), steal virtual machines from other customers, escalate privileges to system administrator (which has access to all cloud accounts), modify the Cloud Director login page to phish credentials, and obtain other customers’ information.

In a video demonstrating the exploit, Citadelo showed how an attacker could gain access to all clouds within the same infrastructure by using the vulnerability to change the password for the system administrator.

VMware informed customers last week that it fixed a serious privilege escalation vulnerability in Fusion for macOS that was introduced by a previous patch.