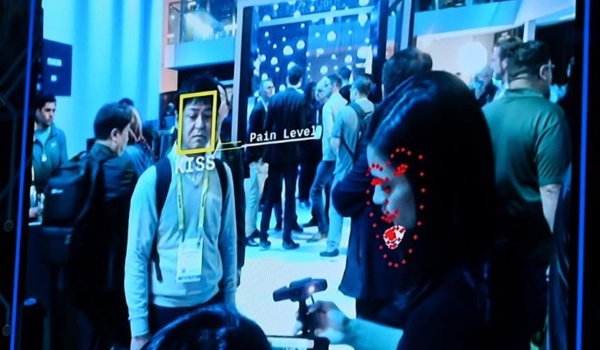 A civil liberties watchdog Thursday sued the FBI and other federal agencies claiming the government is improperly withholding information on how it uses a facial recognition database of millions of Americans.

“Because of the FBI’s secrecy, little is known about how the agency is supercharging its surveillance activities with face recognition technology,” said Kade Crockford of the American Civil Liberties Union in a statement.

“The public has a right to know when, where, and how law enforcement agencies are using face recognition technology, and what safeguards, if any, are in place to protect our rights.”

The ACLU lawsuit naming the FBI, Justice Department and Drug Enforcement Administration said the agencies “failed to produce any responsive documents” in response to a Freedom of Information Act request.

Activists believe the FBI is currently collecting biometric data on people’s faces, irises, walking patterns, and voices, and has a database of at least 640 million images of adults in the United States.

“Face and other biometric surveillance technologies can enable undetectable, persistent, and suspicionless surveillance on an unprecedented scale,” Crockford said.

“This dystopian surveillance technology threatens to fundamentally alter our free society into one where we’re treated as suspects to be tracked and monitored by the government 24/7.”

Backers of facial recognition say it is a useful tool that can make it easier to catch criminals and ensure safety at airports and venues with large crowds.

But privacy and civil liberties activists say the technology remains flawed and could ensnare innocent people.

San Francisco has banned the use of the technology by official agencies, and some researchers have warned of errors, notably in identifying minorities, and of the creation of large databases which could be breached or hacked.

The lawsuit filed in Massachusetts asks the government to turn over information on what data it has and who can access it.

The Justice Department did not immediately respond to a query on the complaint.