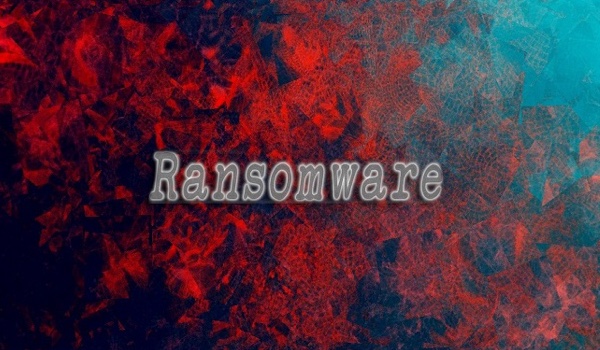 At least one ransomware operator appears to have added to their arsenal an exploit for a recently patched vulnerability in Oracle WebLogic.

Tracked as CVE-2020-14882 and considered critical severity, the vulnerability was addressed in Oracle’s October 2020 Critical Patch Update. It can be exploited remotely and does not require authentication for that.

The first attacks targeting the vulnerability appeared within the first week after patches were released.

One week later, Oracle announced the release of an out-of-band update for another critical WebLogic vulnerability, CVE-2020-14750 (CVSS score of 9.8), related to CVE-2020-14882 and also remotely exploitable without authentication.

Now, Morphus Labs security researcher and SANS ISC handler Renato Marinho reveals that WebLogic honeypots have detected a large number of scans for CVE-2020–14882, with some of them performed by crypto-mining operators.

Over the weekend, he also explains, one campaign targeting the vulnerability started leveraging a series of obfuscated PowerShell scripts to fetch a Cobalt Strike payload.

Given that roughly two-thirds of all of the ransomware attacks observed over the past quarter have leveraged Cobalt Strike, the new set of scans was likely the doing of a ransomware operator.

“Thus, as expected, there is a high probability ransomware gang included CVE-2020–14882 exploit in their arsenal,” Marinho says.

Users are advised to apply the available WebLogic patches as soon as possible, to ensure their environments remain secure. The two critical vulnerabilities can be abused to completely take over the affected systems.