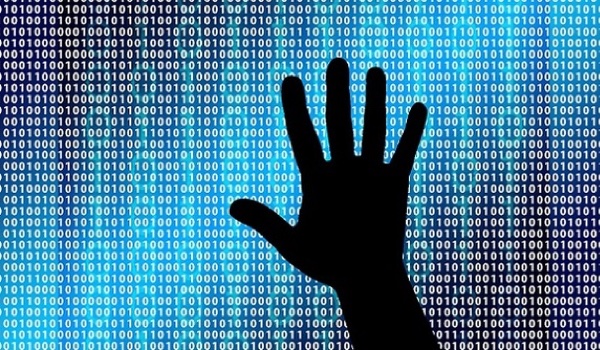 An attack launched in May 2020 against a South Korean company involved an exploit that chained zero-day vulnerabilities in Windows and Internet Explorer, Kaspersky reported on Wednesday.

The campaign, named by the company “Operation PowerFall,” may have been launched by DarkHotel, a threat actor that has been known to target entities with an interest in North Korea and which some believe may be sponsored by South Korea.

However, Kaspersky pointed out that it did not find a definitive link and the assumption that Operation PowerFall is the work of DarkHotel is based on similarities with previously discovered exploits.

The vulnerabilities exploited in the attack have now been patched, but they had a zero-day status when exploitation was first observed.

One of them is CVE-2020-1380, one of the two zero-day vulnerabilities patched by Microsoft this week with its August 2020 Patch Tuesday updates. CVE-2020-1380 affects Internet Explorer 11 and it can be exploited for remote code execution by getting the targeted user to open a specially crafted website or document, or through a malvertising attack.

However, Internet Explorer isolation mechanisms make this vulnerability less useful on its own, which is why the threat actor behind Operation PowerFall chained it with CVE-2020-0986, a privilege escalation flaw affecting all supported versions of Windows.

Microsoft fixed this Windows vulnerability in June, but its details were disclosed in May by Trend Micro’s Zero Day Initiative (ZDI) along with four other unpatched security holes affecting Windows. ZDI disclosed CVE-2020-0986, which it reported to Microsoft in December 2019, after the tech giant missed a six-month deadline and failed to release a patch in May.

Kaspersky said it spotted the Windows vulnerability being exploited in attacks one day after ZDI’s disclosure.

The cybersecurity firm pointed out that this exploit chain targeted the latest Windows 10 builds. The company previously saw a similar exploit chain, which involved exploitation of a Chrome zero-day alongside a Windows zero-day, being used in a campaign it named Operation WizardOpium, which it also linked to DarkHotel. However, the exploit used in the WizardOpium attacks did not work on the latest Windows 10 builds.

In the attack analyzed by Kaspersky, the hackers used the exploit chain to deliver a piece of malware, but the company could not analyze the final payload because its products prevented it from being downloaded.

Microsoft’s advisory for CVE-2020-0986 does not list the vulnerability as being exploited — it’s listed as “less likely” to be exploited.

Boris Larin, security expert at Kaspersky, told SecurityWeek that this was a “tactical move” when it initially reported its findings to Microsoft.

“The patch for the RCE exploit was still not ready, and making it public that we are aware of the attack would warn the attackers. In this scenario, the attackers would know that their exploit is already exposed and they would begin to use it while they can,” Larin explained.

“At the time of our original report, we insisted to make all partners of the Microsoft Active Protections Program (MAPP) aware that the status ‘less likely’ for CVE-2020-0986 was elevated to ‘exploitation detected’ and we also insisted on sharing with other partners information on how this attack can be detected,” he added.