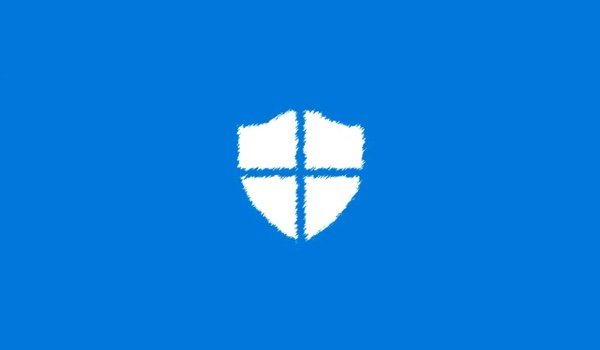 The problem appears to be caused by the KB2267602 update. Windows Defender users who installed the update may have had their Citrix Broker and HighAvailability services on Delivery Controllers and Cloud Connectors deleted after they were erroneously detected as a trojan. Microsoft has released antivirus definition update 1.321.1341.0 to address the problem and Citrix has provided instructions on how to remove the buggy update and install the new one.

Citrix has also shared workarounds that can be used to restore impacted files and prevent Windows Defender from detecting them as malware.

Citrix earlier this week urged customers of its Endpoint Management (CEM) product, which is also known as XenMobile, to immediately install patches for multiple serious vulnerabilities. The flaws can be used to gain administrative privileges to affected systems, and the vendor expects hackers to quickly start exploiting them.